30 years of successful cooperation of the Water Convention

On June 28-29, 2022, the Fourth Joint Meeting of the Working Groupы on Integrated Water Resources Management and Monitoring and Assessment, dedicated to the celebration of the 30th anniversary of the Convention on the Protection and Use of Transboundary Watercourses and International Lakes (Convention on Transboundary waters) was held in Tallinn, Estonia30.

The meeting was organized by the Estonian Ministry of the Environment and the United Nations Economic Commission for Europe in cooperation with Finland.

As part of the fourth meeting of the Working Group, issues were considered on the implementation of the programme of work of the Water Convention for 2022-2024, the implementation of decisions adopted at the Ninth session of the Meeting of the Parties and the review of progress in the field of monitoring, assessment and exchange of information on transboundary basins.

The meeting was attended by about 80 countries, including representatives of state bodies responsible for water resources and the environment, foreign policy departments, as well as joint bodies, international and non-governmental organizations, and academia. The Kazakh delegation was represented by the Director of the Department of Transboundary Rivers of the Ministry of Ecology, Geology and Natural Resources of the Republic of Kazakhstan Arsen Zhakanbayev and the Head of the Department for the Regulation of Transboundary Rivers of the International Legal Department of the Ministry of Foreign Affairs of the Republic of Kazakhstan Kalamkas Duzbayeva.

On 30 June 2022, a special event was organized to mark the anniversary of the Convention. Its purpose was to review the achievements and lessons learned over the past thirty years under the Water Convention.

At the special event, the previous Chairs of the Meeting of the Parties to the Convention made brief presentations in which they shared experiences in the field of transboundary water cooperation, current problems in the implementation of the Convention, as well as proposals for its development and globalization.

“Thirty years after its adoption, the Convention remains as relevant as ever, providing both a coherent legal framework and an intergovernmental platform for the better management of shared watercourses, while contributing to the achievement of SDG 6 and the 2030 Agenda. It has 130 countries worldwide and more than 15 countries are on their way to join the current 46 Parties, including 5 countries outside the pan-European region, namely Chad, Senegal, Ghana, Guinea-Bissau and Togo. I join the Secretary-General of the United Nations in calling on other countries to join this important framework,” said UNECE Deputy Executive Secretary Dmitry Mariyasin. 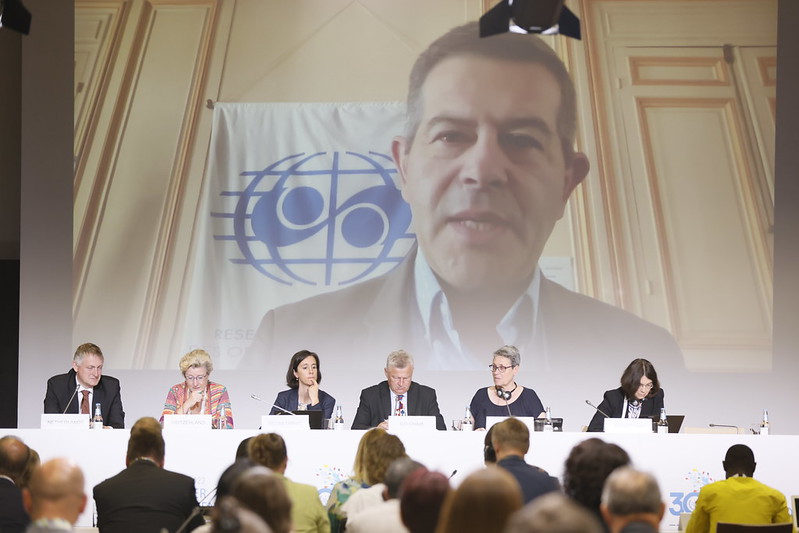 Mr. Meelis Münt, Secretary General of the Estonian Ministry of the Environment, said: “There are 286 transboundary rivers in the world, which are shared by 153 countries. Currently, the Water Convention has 46 members, so many of these countries have not yet acceded to the Convention. The Estonian Presidency is prioritizing the expansion of the Convention around the world.”

The Water Convention is a widely recognized legal framework. It requires Parties to prevent, control and reduce negative impacts on water quality and quantity, use transboundary waters in a reasonable and equitable manner and ensure their sustainable management through cooperation. Parties bordering the same transboundary waters are obliged to cooperate through the conclusion of specific agreements and the establishment of joint bodies. 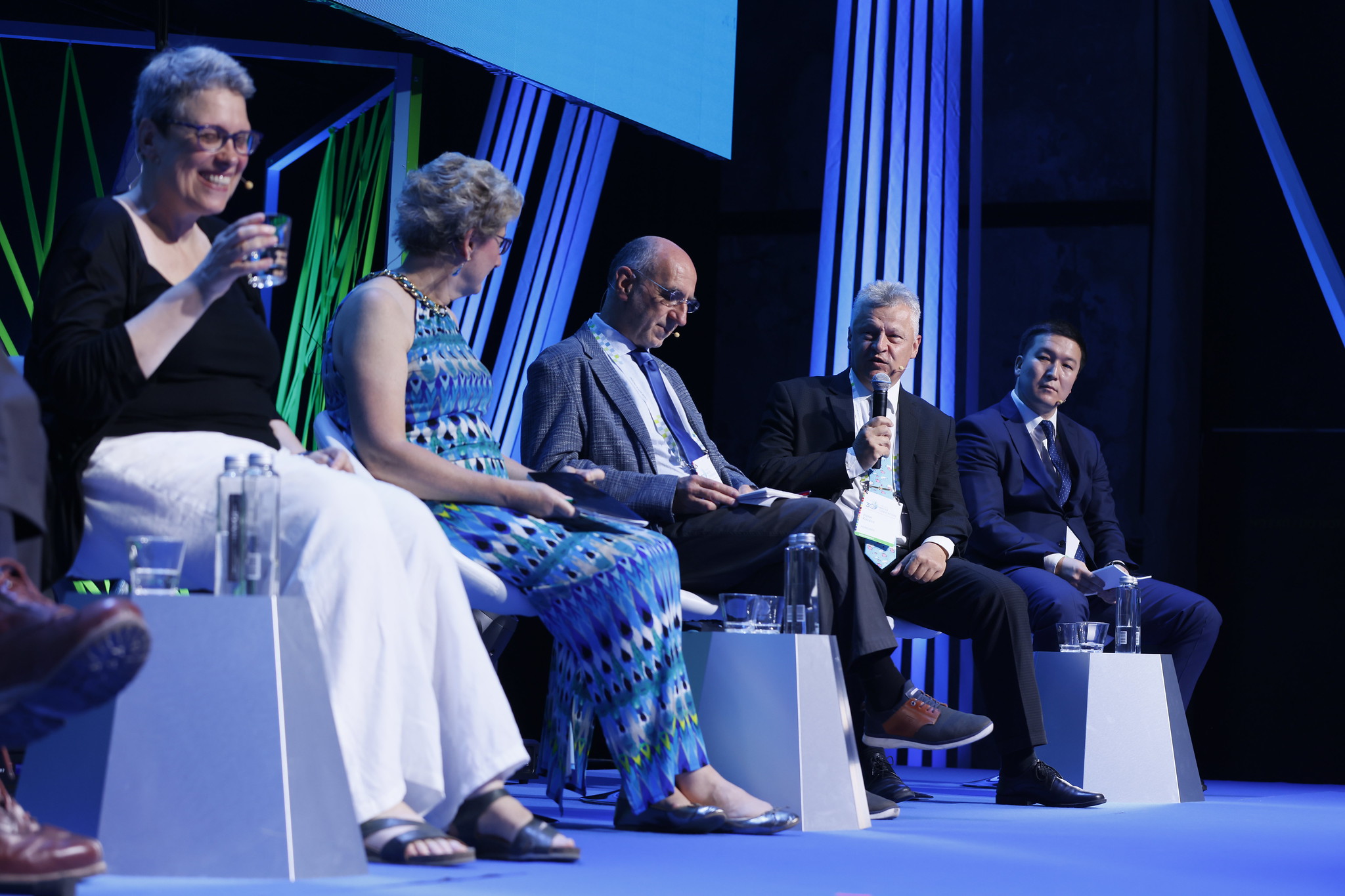 “The Water Convention is a vital instrument for the management and development of transboundary waters in an environment of peace and trust,” said Cecilia Abena Dapaa, Minister of Sanitation and Water Resources of Ghana.

The 30th anniversary of the Water Convention is a stark reminder that many of the world's transboundary rivers, lakes and aquifers do not yet benefit from a functioning transboundary water cooperation mechanism. Monitoring of SDG 2020 indicator 6.5.2, led by UNECE and UNESCO, shows that only 24 out of 153 countries sharing transboundary waters have covered all their transboundary basins with operational arrangements.

The Water Convention can help countries work together to manage these vital common resources in a sustainable manner.