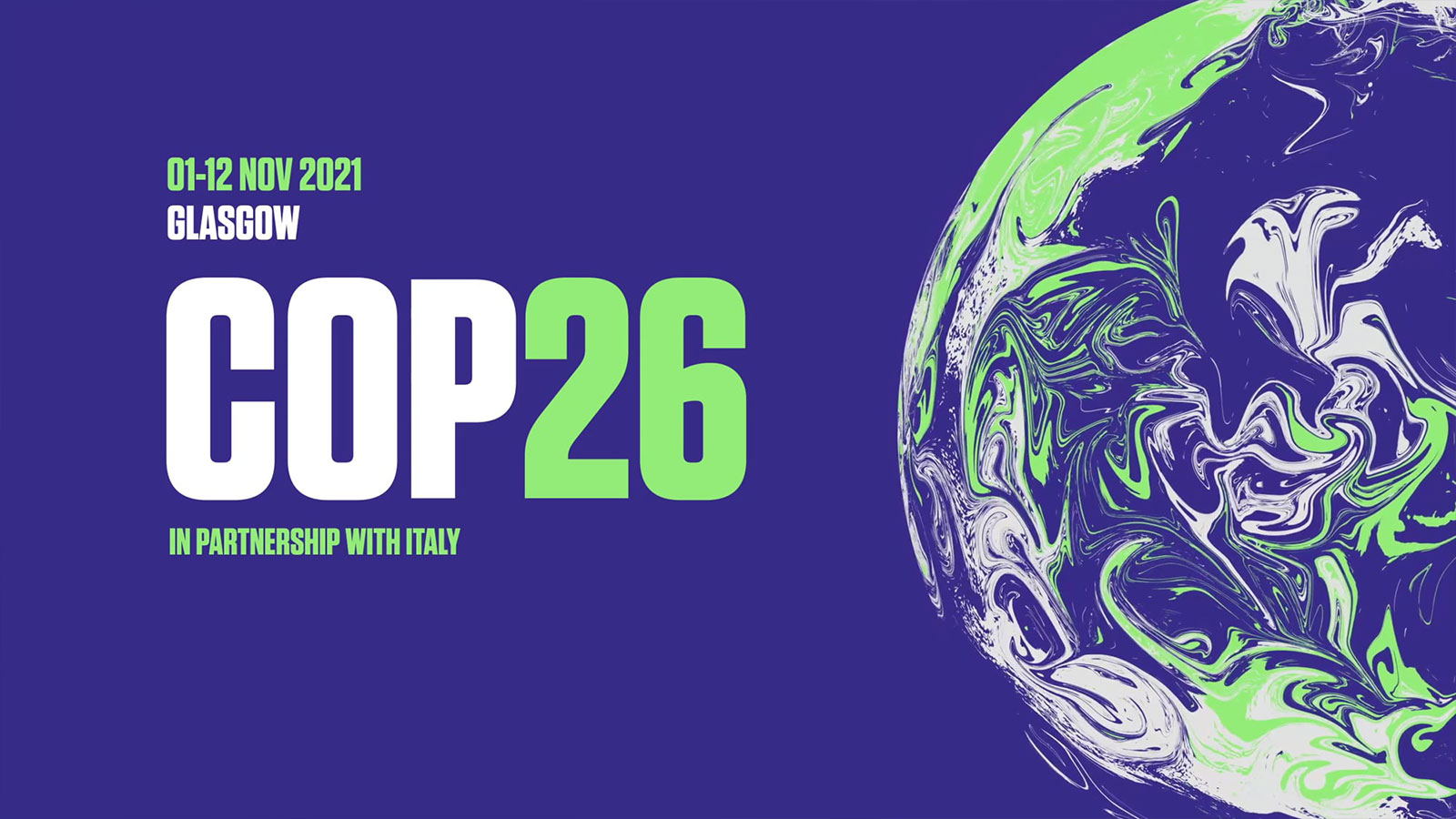 Representatives from more than 190 countries including world leaders and tens of thousands of negotiators, along with members of the press and observer organisations, attended this event. In the first week of the summit government officials discussed technical issues including

carbon credits, funding for countries vulnerable to climate change and nature-based solutions. The second week covered topics including gender, transport and the practical solutions needed to adapt to climate impacts. There were two main sites for the event: the Blue Zone and

the Green Zone. The former is where the official negotiations took place, bringing together the delegates and observers through discussions, exhibits and cultural activities. The Green Zone was designed to be a platform for the public, artists, academics, and more to encourage

grassroots participation and promote conversations around climate change. The first-ever Water & Climate Pavilion at COP26 was located in the Blue Zone. It was a main platform at COP26 to elevate the voices of the water community on the role of water in meeting the goals of

the Paris Agreement and to support ambitious climate action. The UNECE Water Convention Secretariat has been involved in several sessions at the Water & Climate Pavilion and also contributed to the Water Action Event, which was part of the COP26 official programme. These

- highlighted the demands of state and non-state actors for more ambitious water action and showcased how they are accelerating climate change mitigation and adaptation through concrete water action,

- presented case studies of Nature-based Solutions that were implemented because of their climate change adaptation benefits,

- and demonstrated how climate pledges in the water sector translate into concrete steps by the private sector, civil society, youth, indigenous peoples and local communities, contributing to Race to Zero, Race to Resilience and country-led action under the Paris Agreement.

Follow the link to watch these sessions online: https://www.waterforclimate.net/